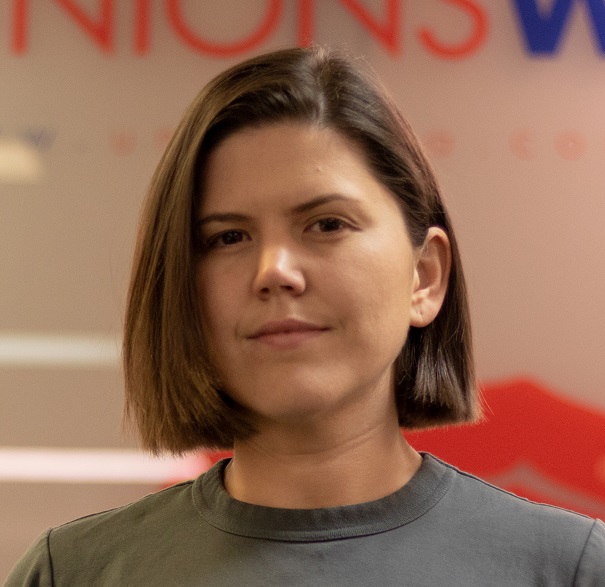 UnionsWA is a democratic organisation, where affiliated unions elect the leadership group as well as the decision-making bodies of UnionsWA. We have a formal Constitution and Rules which sets out how the organisation functions, including the functions of our key decision making-bodies: UnionsWA Council and UnionsWA Executive.

Who makes up UnionsWA Council?

UnionsWA Council is the supreme decision making body for the WA trade union movement. It meets monthly with delegates from all affiliated unions. The forum for the meetings offers an opportunity to exchange information; debate and consider union and community issues and campaigns and to educate union delegates on current issues. Union members and community activists are welcome as observers.

Council meetings are held on the third Tuesday of every month, commencing at 6pm.

Who makes up UnionsWA Executive?

The Executive meets monthly and other meetings are called as required. Council is the main decision making body of UnionsWA, so all Executive decisions must be ratified (final approval) by Council.