The Anna Stewart Memorial Project is a week-long program during which women from diverse workplaces and occupations spend time together discussing work and issues that affect union women.

There is no charge for attending the course but participants do need to apply through their union for paid leave to attend or help to make other leave arrangements with your employer.

The project is fitting memorial to a former active Victorian union official who passed away in 1983, aged 35. Her involvement with the union movement began at a time when women workers were poorly paid, lacked job security and skills recognition.

Disappointingly, women are still fearful of job insecurity, are paid poor wages and are still under-represented in decision-making structures.

What’s this Project About?

The aim of this project is to:

The project is a mix of training sessions, discussion, presentations from influential women in unions and politics, plus a day of work placement with union organisers.

Registrations for the 2018 Anna Stewart Memorial Project are now full. 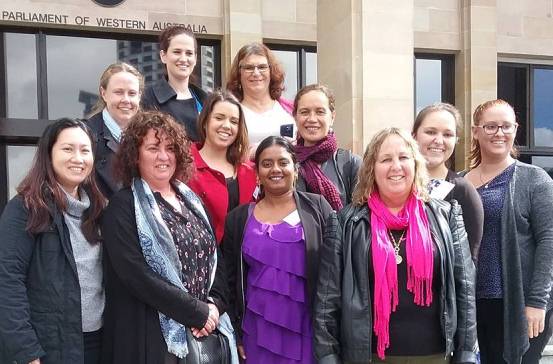