“Over the past five years, our is work fatality rate in WA has actually worsening and remained much higher than the national average.

“Any fatality, at work or otherwise, is a tragic loss for family, friends, co-workers and communities.

“In 2015-16 this report recorded the work-related deaths of 23 West Australians.

“The West Australian economy relies on industries that are inherently dangerous – construction, mining, transportation and agriculture being among these.

“Everyone – working people, unions, employers and governments - have a role in preventing work fatalities.

“The McGowan Government has a task before it to make up for the tragic inheritance left by the Liberal Government, which, time and again failed to address outdated safety legislation and never moved beyond consultation.

“The previous government cut funding to WorkSafe, including a cut in funds for WorkSafe Inspectors and sat idly by as work fatalities worsened.

“A number of urgent reforms are needing, beginning with correcting the poor quality of collection of work fatality statistics by WorkSafe in WA, which hides work fatalities that occur on our roads.

“The McGowan Government has announced it will back harsher penalties for those who break our work health and safety laws, it is vital that these pass the Legislative Council controlled by the Liberals and minor parties.

“WorkSafe inspector positions cut by the Liberals, should be refunded.

“Without a strong and proactive WorkSafe inspectorate more and more safety incidents will not be investigated leaving WA workers at risk of unscrupulous employers. 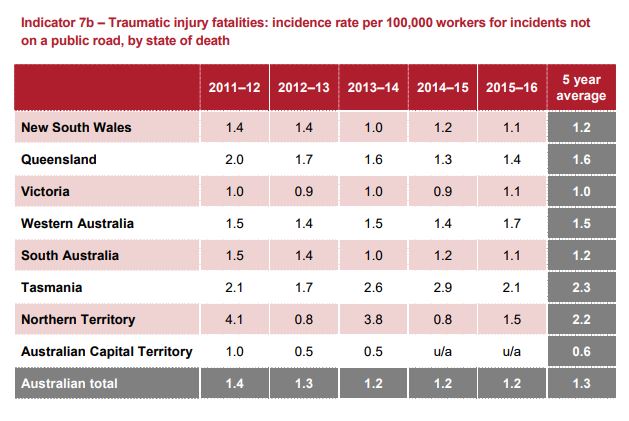