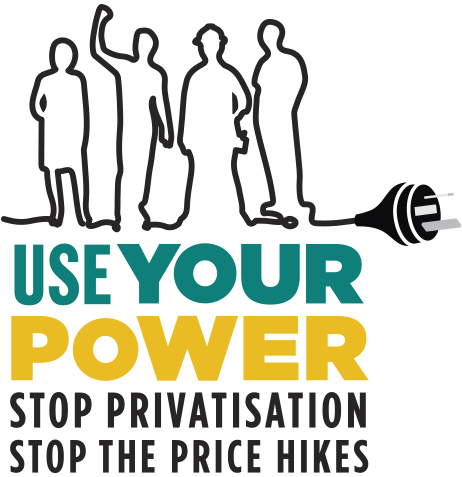 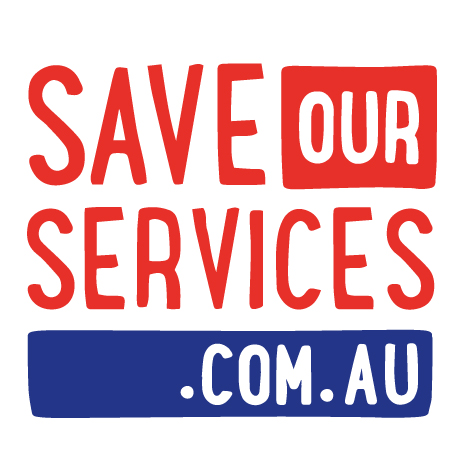 UnionsWA , the Save Our Services and Use Your Power groups have, at the one-year mark out from the 11 March 2017 WA state election, announced details of a range of activities in opposition to privatisation of public services and public assets.

“The Barnett Government is in serious trouble.

“Their Budget is a mess and pressure from big business to buy public services and assets mean privatisation will be one of the key issues for the 2017 election.

“They know it means that government loses on-going revenue, there’s a loss of accountability and as private operators boost profits, there are often increased consumer costs and poorer service.

“Marking one year from the 2017 election, Save Our Services has set key targets to oppose further privatisations.

“In the past six months we’ve involved over 100 volunteers and made over 7,000 phone calls.

“In the six months before the next election we are planning to involve over 500 volunteers and make over 60,000 phone calls.

“So far the Fiona Stanley Hospital, prisons and prisoner transportation as well as water privatisation have been costly failures.

“The “For Sale” sign is up for the Fremantle port.

“The sale of Western Power and Horizon Power are next.

“Whether it’s to ensure water or energy supply or prevent crime or child abuse, the private sector has no incentive to invest for the future.”

ETU WA Branch Secretary Les McLaughlan said that selling valuable publicly owned assets like Western Power was not the solution to address the Barnett Government’s fiscal failures, and that privatisation would seriously compromise the utility’s quality of service.

“Selling Western Power is not the solution for the government’s debt problems. Privatisation will result in an increase in the price of electricity for households, and see the quality of services suffer, as private owners try to squeeze every last dollar of profit for their shareholders,” he said.

“If our publicly owned poles and wires are sold to the private sector, they will only invest in the network when it is profitable for them to do so.

“This could result in many parts of the network being left to decay, with disastrous consequences during bushfire season.”

“In addition to higher prices and poorer quality services, privatisation also means fewer jobs and apprenticeships, and you would think this is the last thing the Barnett Government should be doing in the current economic climate.”

Details of the #time2stopprivatisation campaign are available here.

Details of the Use You Power campaign are available here. 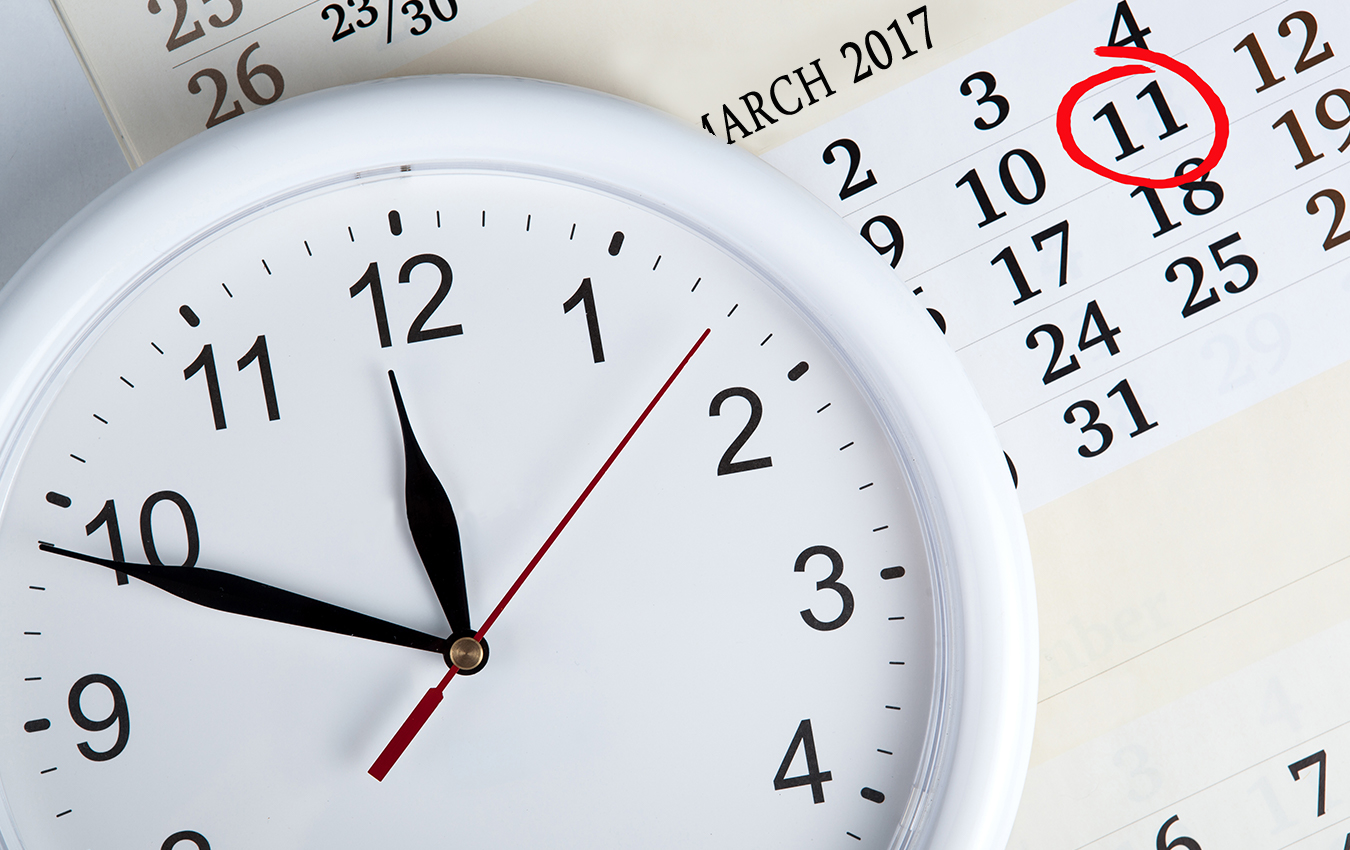