As thousands of union members, their family and friends gathered in Fremantle to commemorate May Day, UnionsWA has highlighted that the original purpose of May Day, to secure an eight hour working day, remains relevant. 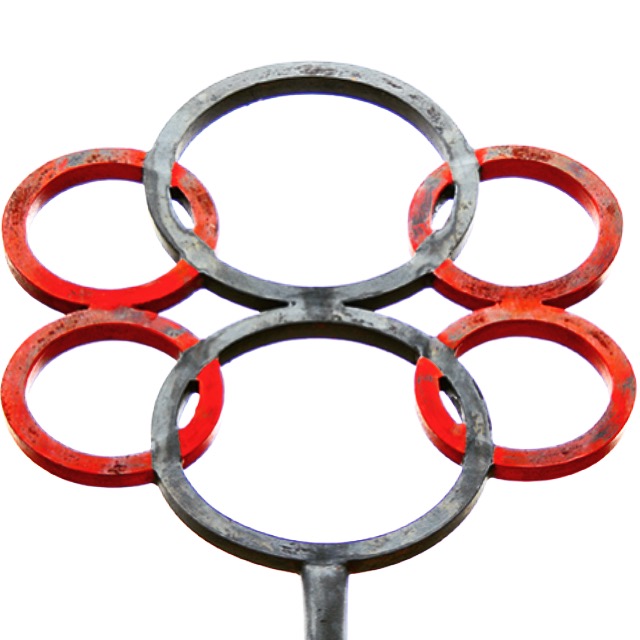 “May Day began in the 1880's hundreds as a key activity in the union campaign for an eight hour working day.

“An OECD study has found that full time employees in Australia work on average 42.8 hours per week or 8.6 hours per day, with another study finding that the weekly average for unpaid overtime was six hours.

“The latest findings from the ABS show that in the year to 2013/14 participation in sport and physical recreation declined from 65% to 60%.

“As the saying goes, all work and no play, makes us dull.

“It also contributes to poorer mental and physical health.

“As employers aggressively campaign for cuts weekend and after hour’s penalty rates, it’s worth remembering that this will mean working even longer unsocial hour to earn the same pay - and less time to rest and play.”