When a 'thing' can land you in prison: UnionsWA protests over anti-protest laws 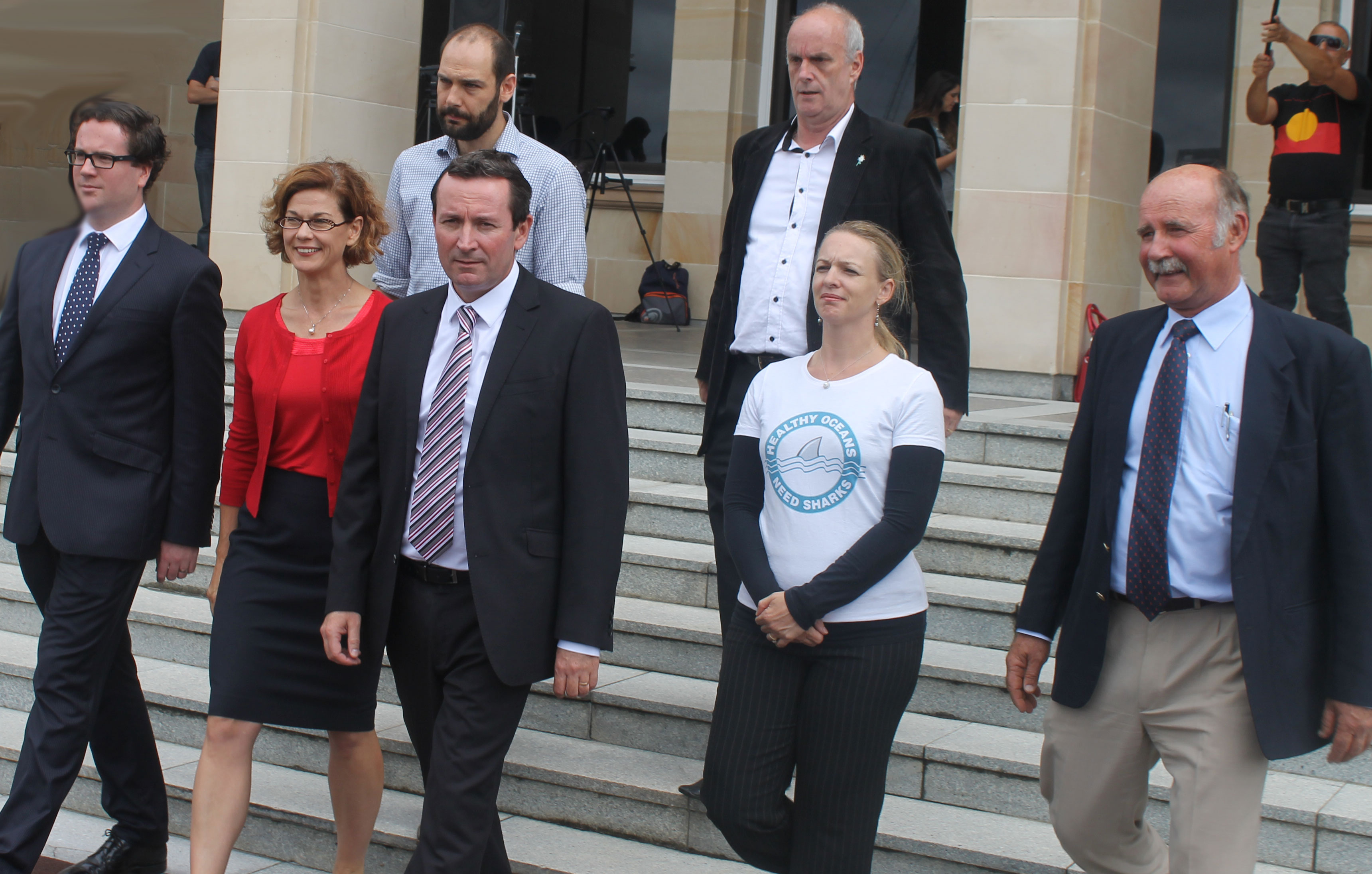 UnionsWA has aligned with a diverse group of not-for-profits and special interest groups to bring attention to proposed new laws designed to clamp down on protesters.

The government says the ramped-up anti-protest laws currently before parliament are to deal with cases that result in the "prevention of lawful activity" due to the use of barricades or locking devices that have been used in environmental protests in the South West.

But you won't find that specification in the laws - because it's not there. In fact, the laws are so poorly written that they leave the field wide open in their interpretation and application.

The creation of a new offence of ‘prevention of a lawful activity’ is so vague that it could criminalise many forms of protected industrial action taken by union members.

Another disturbing aspect of these laws insinuates that anyone in possession of these unspecified 'things' could be held on charges even if they have not actually used these 'things' in a protest situation. The onus is on the possessor to explain themselves.

Innocent until proven guilty? What ever happened to that basic tenet.

Mere police suspicion that union members may be planning to undertake a picket line will be enough to bring criminal proceedings under this act – regardless of the union members' intentions.

And the penalties are outrageous; parties prosecuted under these laws could face up to two years' jail or a $24,000 fine for "physically preventing lawful activity" or possessing any 'thing' police suspect was intended to be used for that offence.

We have aligned with the WA Law Society, WAFarmers, the Uniting Church, the Conservation Council of WA and other groups to voice our concerns over these worrying laws.

While Police Minister Lisa Harvey insists that the laws are there to protect protesters from potential physical harm during the removal of these 'things', surely the laws should be written with these specifications. We have the right to protest peacefully without risk of search orders for potentially incriminating items in our possession.

These laws threaten our democracy and the right to speak up when we need to.

That's the 'thing' we're most worried about.