UnionsWA has today commented on the release of data by the Australian Bureau of Statistics that measures the gender pay gap. Other data released by the ABS yesterday points to the impact of low pay rises in WA in the public sector contributing to the poor pay outcomes for women in WA.

“WA continues to have the worst gender pay gap in Australia, with typical earnings for women being 21.9% below men compared with 14.2% nationally.

“While working women in WA have seen some improvement with the gender pay gap closing by 3.7% over the three years to 2018, in the three years since then, it has closed by only 0.5%.

“A significant factor in the failure of women’s pay to rise significantly has been the imposition of the State Wages Policy by the WA Government.

“The State Wages Policy means that, over the past four years, most in the WA public sector, mostly women, have had pay rises below rises in costs of living.

“Clearly the WA Government needs to do better.

"All employers need to do better.

“Recent reports of sexual assaults against women in FIFO work and in the federal parliament have highlighted that such crimes effectively harass women out of workplaces traditionally dominated by men and workplaces that typically pay high wages.

“Women continue to have, often unpaid, responsibility for the care of children, older people and people with disability.

“Extended time spent out of the workforce impacts on the incomes of women and their savings for retirement.

“In addition to improvements in pay, including public sector pay, all employers and governments need to improve the duration and level of payments for maternity and other forms of care leave and ensure rights to return to work including part time work for new mothers and other carers.” 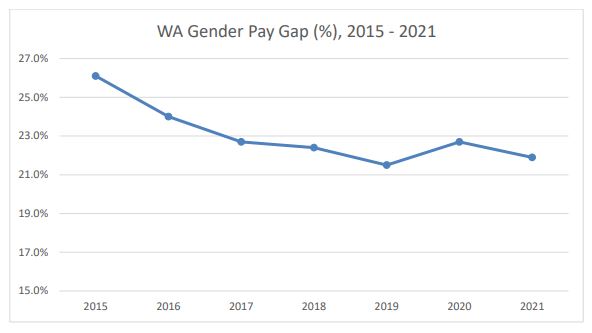 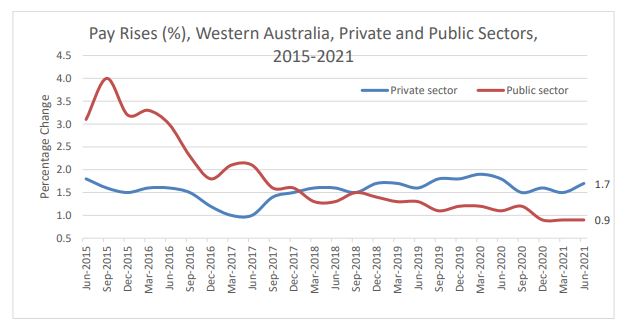