Why May Day Matters - UnionsWA

Why May Day Matters

Not many West Australians know that this is the season Noongar people call Djeran, signifying the start of cool and pleasant weather and known as a time to fish and collect seeds.

Many of our commemorations are grounded in British and European tradition and timed according to those climates. 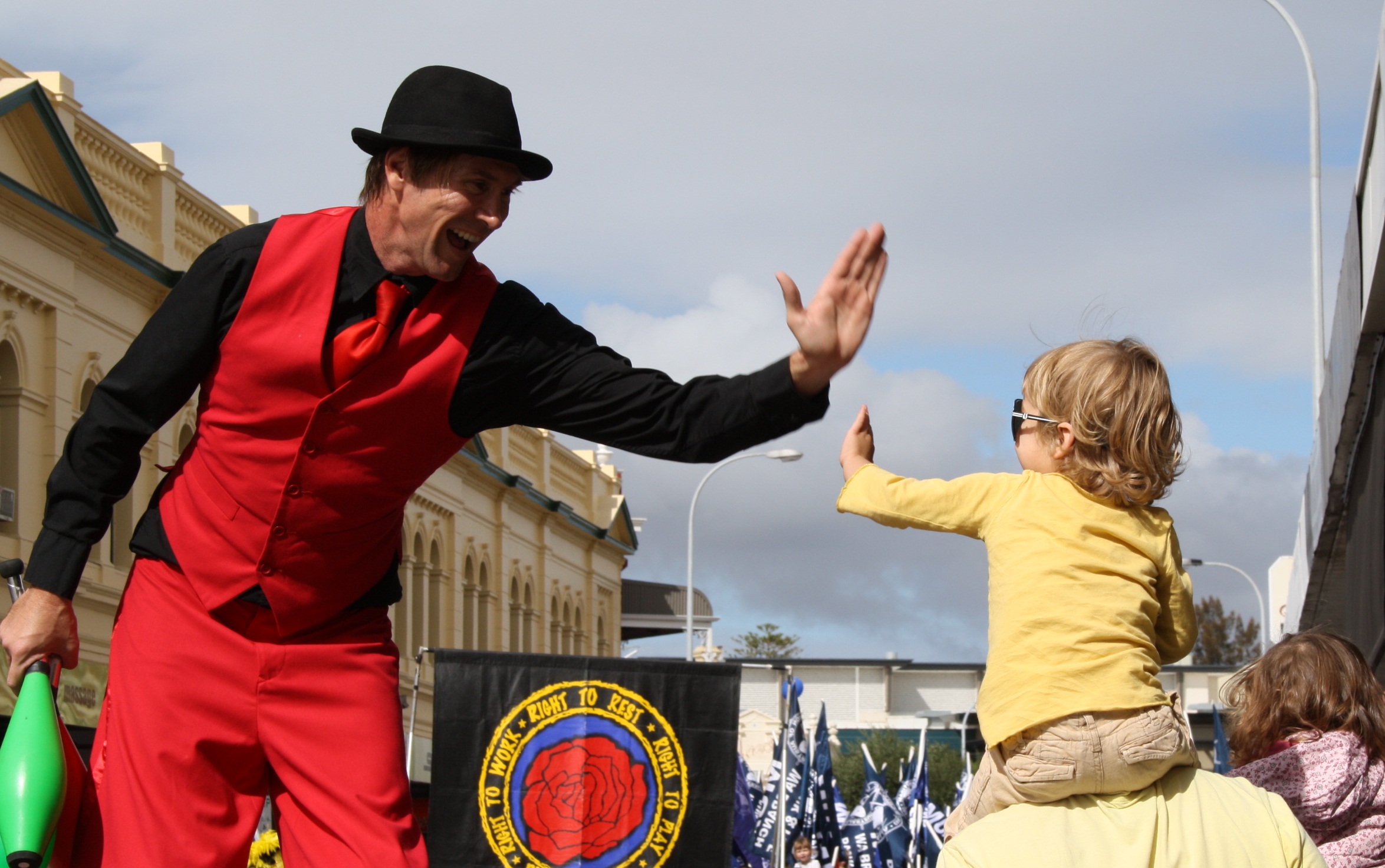 Late springtime in the northern hemisphere is a time of comparative plenty, good for travelling and gatherings such as the May Pole festival and dancing. It was also a time that allowed people to come together to give voice to and act on grievances.

Little wonder then that the greatest peasant revolt in English history, in 1381, began in May.

Spring also marks the start of the campaigning season, when armies would march.

So it is no coincidence that ANZAC Day and May Day are close together in our calendar.

As commemorations they have other similarities. On ANZAC Day we remember those who defended our way of life - they protected our rights with their lives and deserve our respect.

On May Day we remember those who won our rights and helped create our way of life.

Our rights to vote, freedom of association and speech were mostly won by revolting peasants, striking workers and arrested suffragettes. Not always polite company. In these struggles it was the Knights and Dames (so loved by Tony Abbott) who were on the wrong side of history.

So it’s fitting that May Day will involve some disruption. Traffic will halt down the streets of Fremantle, chants and slogans will be shouted and causes pronounced. Wharfies, teachers, labourers, professionals, and public servants – working people and their families, will march and then go on to enjoy the fair. There won’t be a May Pole for dancing, but there will be music, good food and entertainment.

Tim Lyons, Assistant Secretary of the Australian Council of Trade Unions will join us and speak of the challenges ahead and the enduring purpose of the union movement - ensuring that work is secure, safe and fairly paid and how we can have a better life, time with our families and our communities balanced with work.

Concern about climate change, growing inequality and cuts to public services and jobs in education and health among others will also be voiced on this international day.

I hope you, your family and friends will join in and be reminded of and celebrate the rights we have won together.

There’s no better place than Fremantle for May Day and by any name this season is a great time to be out and about.