Why Collie matters for us all - Unions WA

Why Collie matters for us all

You might be forgiven for thinking that an industrial dispute involving a small number of workers in the WA rural community of Collie might not matter much to you. If so, you'd be wrong. The implications of the Griffin Coal dispute are profound and will resonate up to and beyond the next federal election. 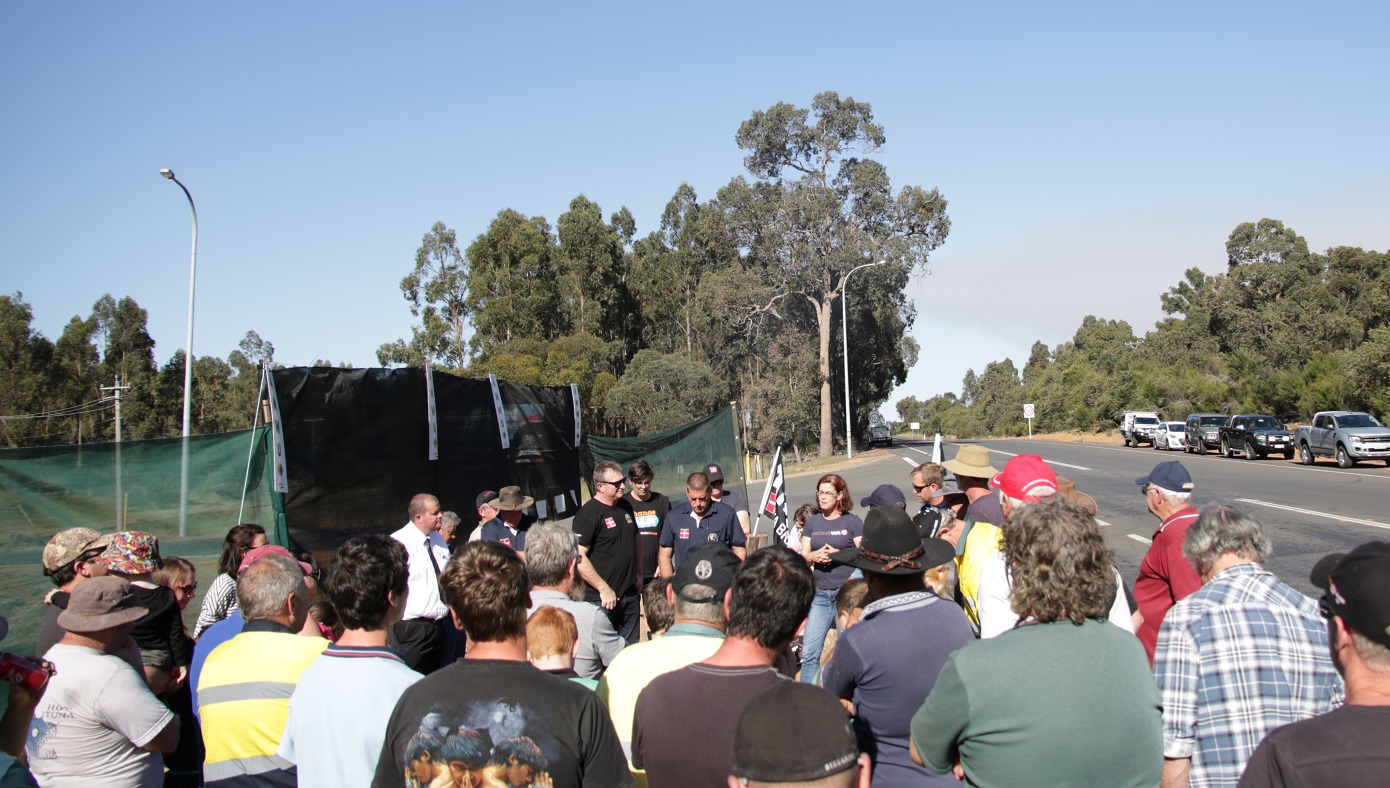 This strike has been running for three months. It is now the longest strike in the history of the Collie coalfields, overtaking the Scottish Colliery strike of 1911.

The strike is the direct result of a decision, an interpretation of federal workplace laws, by the Fair Work Commission. When there was no outcome from negotiations for a new Enterprise Bargaining Agreement (EBA) for maintenance workers at Griffin Coal’s Ewington mine, the employer successfully applied to have the existing agreement terminated. As a result the maintenance workforce was forced to accept Award pay and conditions, leading to a reduction in pay of 43% for the last 12 months. 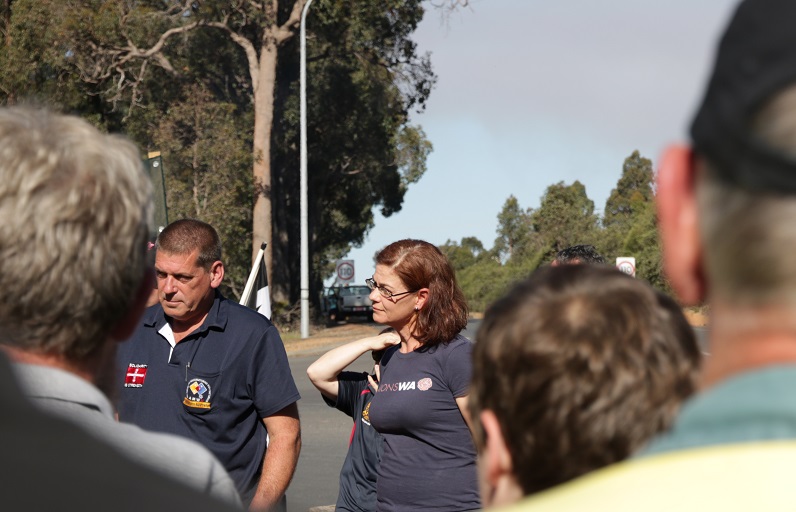 These working people and their families are greatly affected by the loss of work and income.

This dispute is historic for several reasons. Among these it is one of the first occasions that workplace laws have been used to cancel an existing enterprise bargaining agreement and force working people onto an Award with such dramatic falls in income.

Not only is take home pay cut, but annual and long service leave is paid out at the much lower rate, in effect punishing most those who have worked longest.

Such cuts amount to savings of, literally, millions of dollars to employers at the cost of their workforce.

This creates a powerful financial incentive for employers to exploit this loophole.

Since the precedent set in Collie, these kinds of employer attacks have spread across Australia to the Streets dispute as well as at Murdoch University.

Every working person that relies on an Enterprise Bargaining Agreement is at risk, whether a labourer or a law professor.

To strengthen our economy, the Reserve Bank, economists and even Federal Liberal Treasurer Morrison have called for wages to increase, yet these laws are sending wages backwards.

When employers are prepared to attack their staff with massive pay cuts, the only solution will be to change the workplace laws.

Importantly, the impact is on working people and their families. I encourage you to listen to Leonie's story.

If the Federal Liberal government can’t solve this problem, people will rightly conclude that the Liberals are the problem, and get rid of them.That is the aim of our Change the Rules campaign and I urge you to be part of that.  Please also consider donating here to the the striking workers in Collie, their fight is out fight.