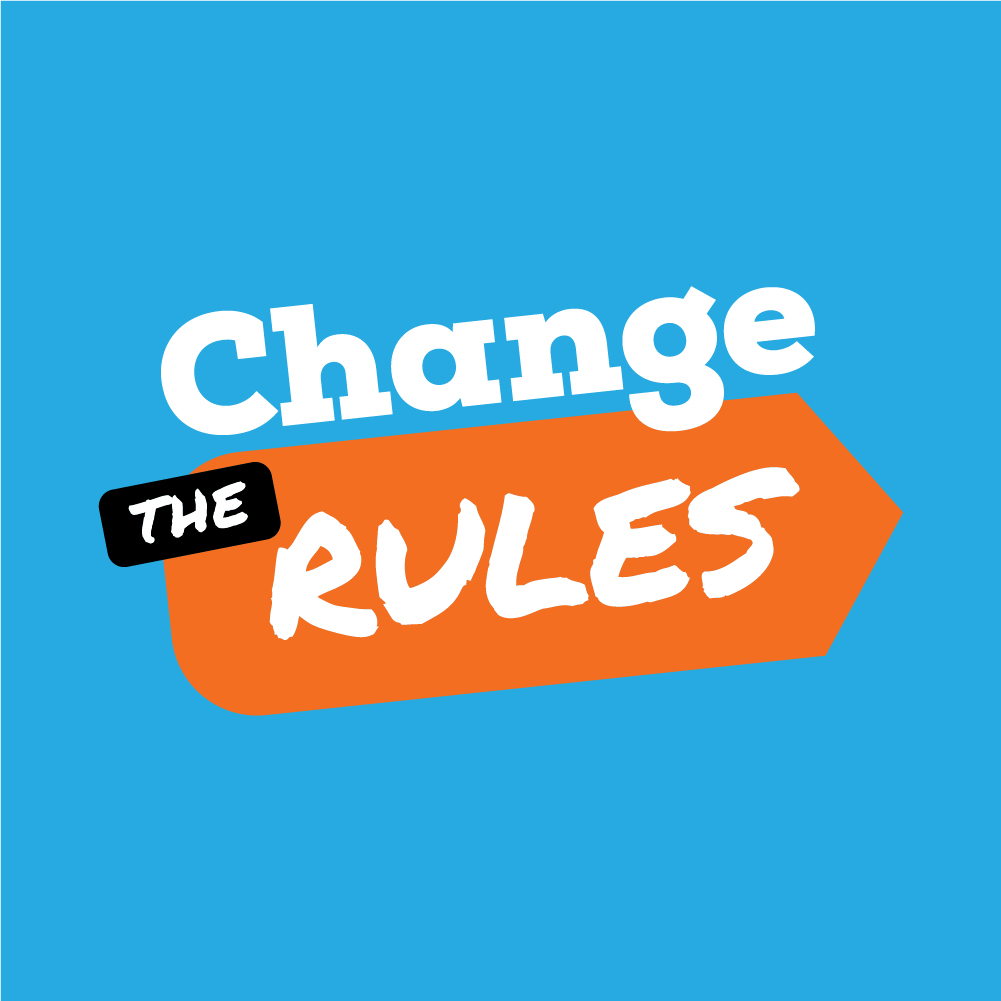 The local WA ACTU Change The Rules campaign has announced a range of activities in the Pearce federal electorate, currently held by Minister Christian Porter. Supporters today paraded outside Porter’s electorate office with a skeleton to remind voters of the skeletons in Porter’s closet – his support for cuts to weekend penalty rates pay, the robbo-debt disaster and a failure to deliver federal government support for the Ellenbrook rail line.

“The ACTU Change The Rules campaign is currently running TV ads across WA.

“We’ve handed out flyers about wage theft in Ellenbrook and Midland.

“We’re about to begin door-knocking as well as holding stalls at local markets.”

“The message we’re giving locals is a reminder of the skeletons in Porter’s closet.

“There was the robbo-debt disaster.

“He supported a weekend penalty rate pay cut for hospitality and retail workers.

“That delivered a pay cut for over 3,000 low-paid working people in Pearce.

“What he hasn’t delivered on is federal funding for the Ellenbrook rail line.”