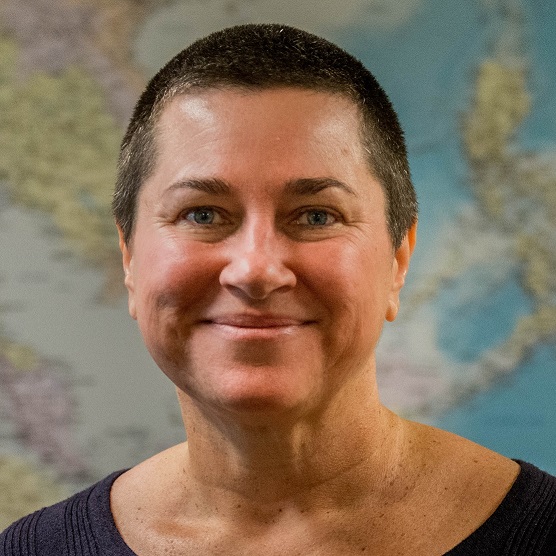 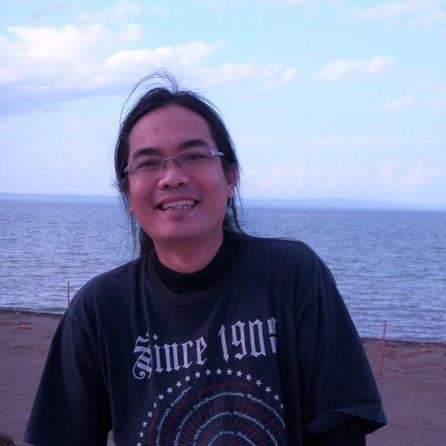 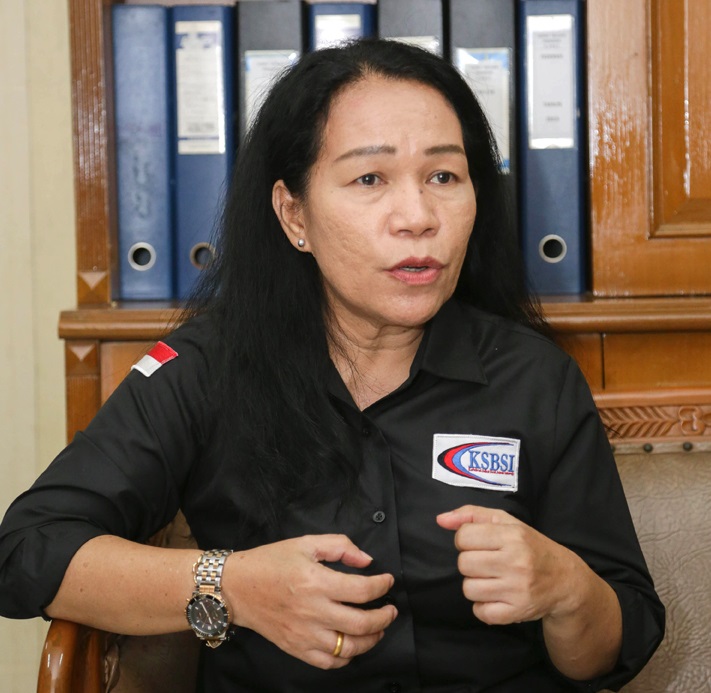 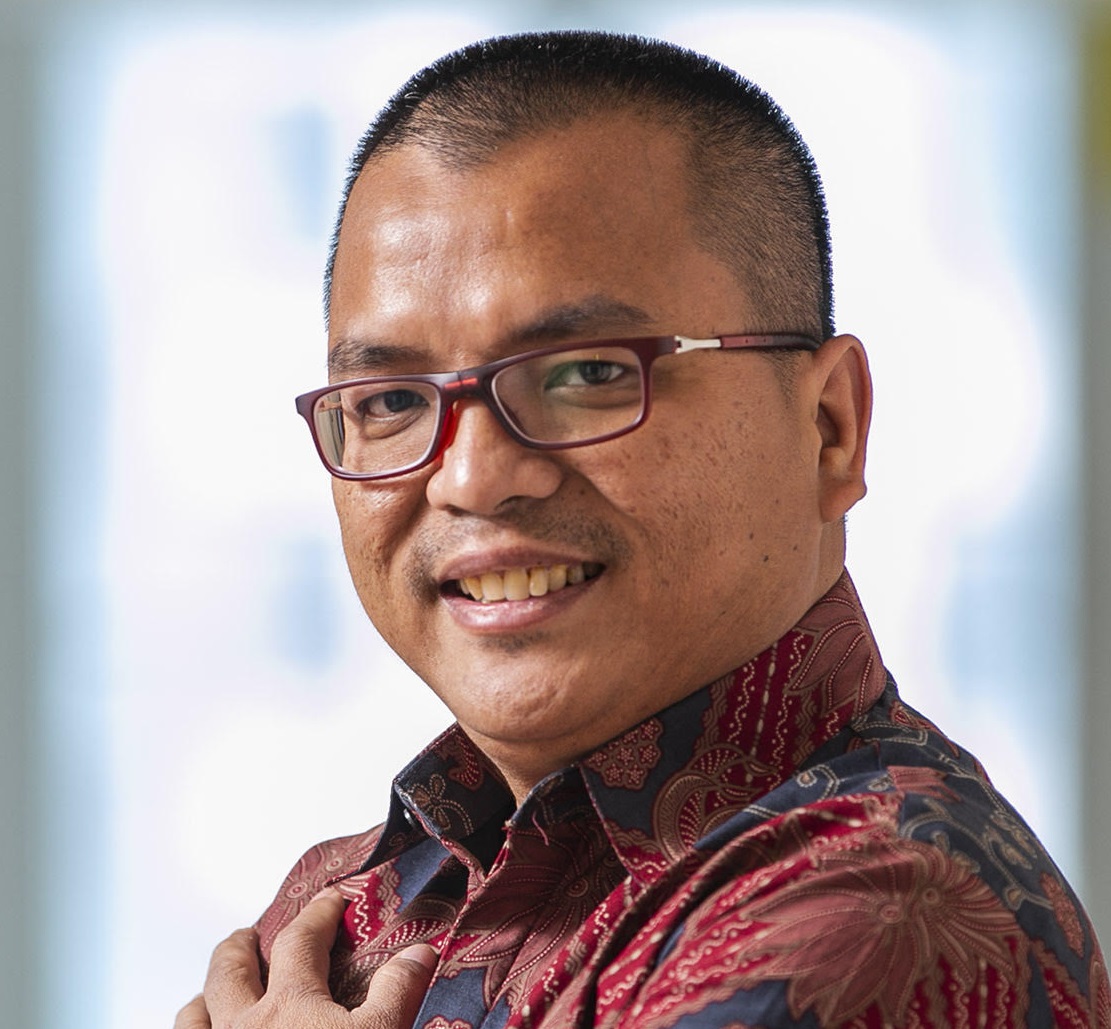 Professor Michelle Ford is Director of the Sydney Southeast Asia Centre at the University of Sydney, where she researches labour activism in Southeast Asia. She has led major research projects on labour and politics in Indonesia, labour relations in Myanmar’s garment industry, trade union aid in Southeast Asia and unions’ responses to gender-based violence in Cambodia’s construction industry. She has also engaged in extensive consultancy work for the ILO, the international labour movement and the Australian government. Michelle will give her address via Zoom, following which there several Indonesian respondents, including Elly Rosito, President of the KSBSI (Confederation of All Indonesian Trade Unions), Parto, from the FEDERASI SERIKAT BURUH PATRIOTIK INDONESIA, an Indonesia union representing plantation workers and Denny Indrayana, former Indonesian Deputy Minister of Law and Human Rights, Constitutional Law Professor and Senior Partner INTEGRITY Law Firm. Each will make comments in response to Michelle's address.  After this there will be a general Q & A.  The Zoom link will be provided in an auto-reply email once you confirm your RSVP details below. There will be a gathering in-person for which refreshments will be provided on Thursday 30th September from 5:30 pm. This event is co-hosted by the International Committee of UnionsWA, The Southern Initiative for Global Trade Union Rights WA, The WA Branch of Australian Fabians and the WA Labor Foreign Affairs and the International Policy Committee. There will be a Bahasa Indonesian translation provided during the Zoom. Akan ada terjemahan Bahasa Indonesia yang disediakan melalui Zoom