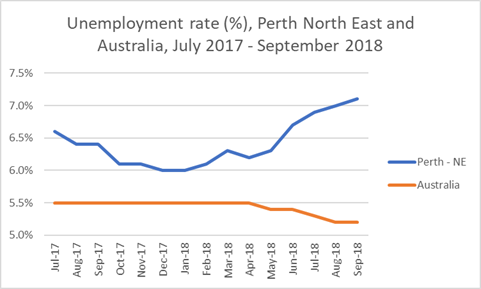 “In many parts of WA families and communities are struggling with a two-fold crisis – unemployment and low wage increases.

“Today’s ABS release of labour force data, analysed by UnionsWA, points to two Australias – some are doing OK but many, especially in outer-suburban Perth, are struggling with high unemployment.

“Recent falls in unemployment nationally contrast with rising unemployment in south east and north east of Perth, while in the Mandurah region unemployment rose sharply over the nine months to July 2018 and has only recently experienced small declines.

“These key differences pose important challenges for all West Australians.

“As we move ever closer to a federal election, national debates risk giving too little attention to the dangers of unemployment – dangers that remain great for many in WA.

“One important thing the Federal Government can do is stop pretending the problems unemployment and wage growth are not real.

“Further, the current narrow industry base to the West Australian economy means that we need to pay attention to the longer terms trends and issues that could make our current problems worse.

“Key among these longer-term challenges is creating good, secure jobs as the economy and digital technology brings change.

“We need to invest more in job training and there needs to be a focus on creating jobs in communities and for families that need them most.

“Wages need to grow and our workplace relations systems needs to change so that working people have greater certainty of fair pay rises and job security.” 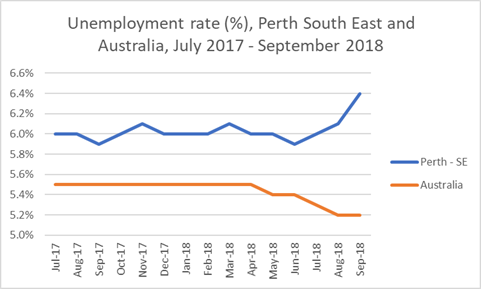 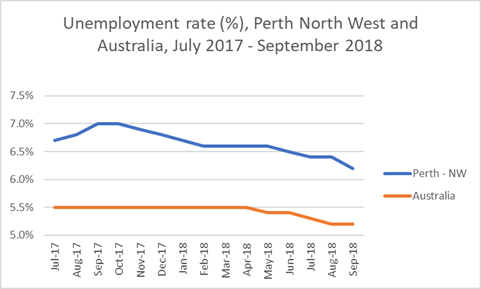