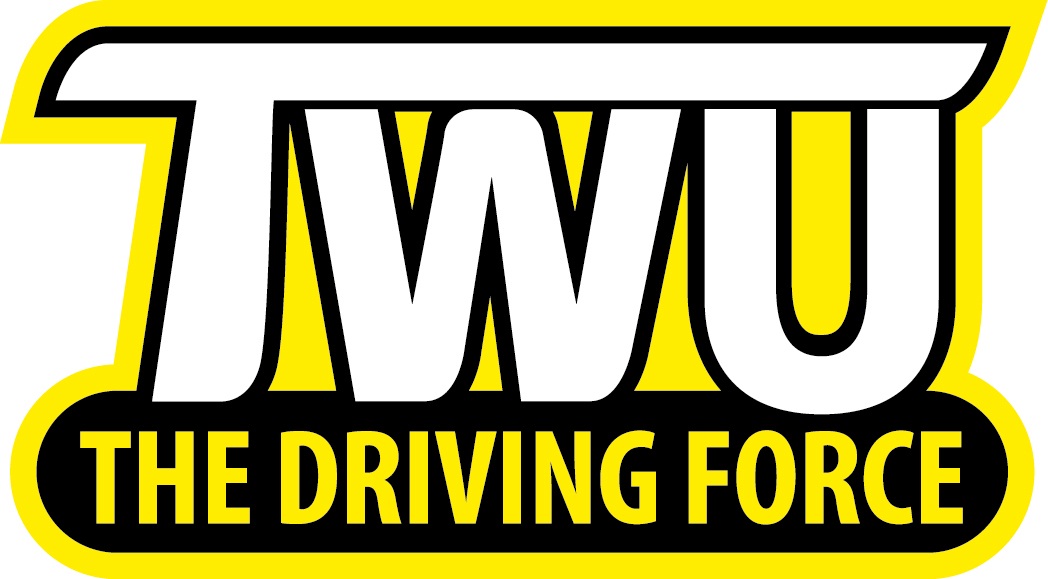 UnionsWA and the Transport Workers Union have today, International Workers' Memorial Day - commented on the high number of truck and work related fatalities and called for greater preventative action.

“Truck drivers hold one of the most dangerous occupations in Australia.

“On average around 250 people die each year in a truck related accidents across Australia.

“The trauma caused to surviving truck drivers involved in a fatal accident is always been horrific.

“The Transport Workers Union has fought long and hard to make our members, all transportation industry workers and the driving public as safe as possible.

“Success in establishing the Road Safety Remuneration Tribunal and safe rates for truckies worked to reduce the ever present risk of fatigue as a factor in accidents.

“West Australians are particularly at risk because our state is so large and we rely so heavily on trucks and public roads to move huge quantities of goods.”

“Despite the importance of road safety for all West Australians the Barnett Government not only stood by while the Turnbull Government makes our roads even more dangerous, it has aided and abetted this by cutting funding for 10 WorkSafe inspector positions.

“That means far fewer transportation industry fatalities are properly investigated and it is harder to prevent fatalities in the future.

“There is also a long standing discrepancy in how work fatalities in the transportation industry are recorded.

“Every death is tragic but sadly some work fatalities, especially in WA, are hidden.

“Worksafe in WA has the weakest measure of transportation industry fatalities in Australia.

“This is the result of a weak measure that does not adequately value the lives of pedestrians, other vehicle drivers and passengers involved in fatal accidents with a truck in WA.

“Our roads are now more dangerous, including because we fail to measure the risks and learn from these fatalities.”

Fatal crash data referred to above is drawn from the Federal Department of Infrastructure and Regional Development site available here.