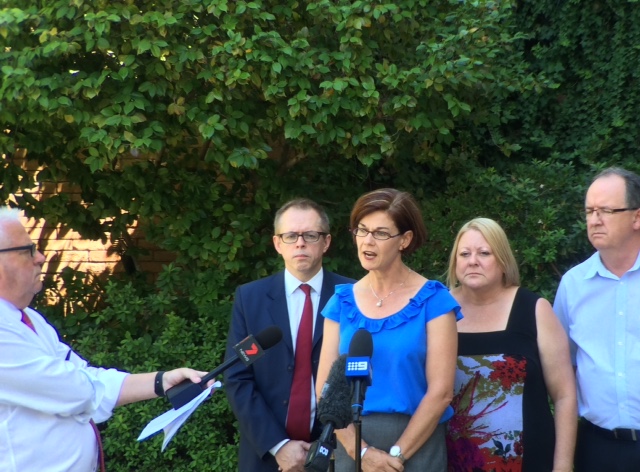 “Services to the people of WA will continue to decline as a result of this pay cap.

“It comes on top of cuts to funding for our schools, hospitals and other essential services.

“WA’s population continues to grow, over the past year up by more than 30,000.

“Already announced staff cuts mean that our public service workforce is forecast to decline by over 10,000.

“Essential costs of living in WA remain high, with State Government charges for electricity, water and transportation rising above inflation.

“This pay cap will be felt hardest by low-paid public sector workers such as those who clean our schools and hospitals.