What about the worker? 2015 Harold Peden Memorial Lecture

The Labour History Society brings an important focus to our collective history as a movement in this State.  Thank you. It’s a great privilege to be given this opportunity to present the Harold Peden lecture.  I have always believed that in the trade union movement we stand on the shoulders of those who came before us. 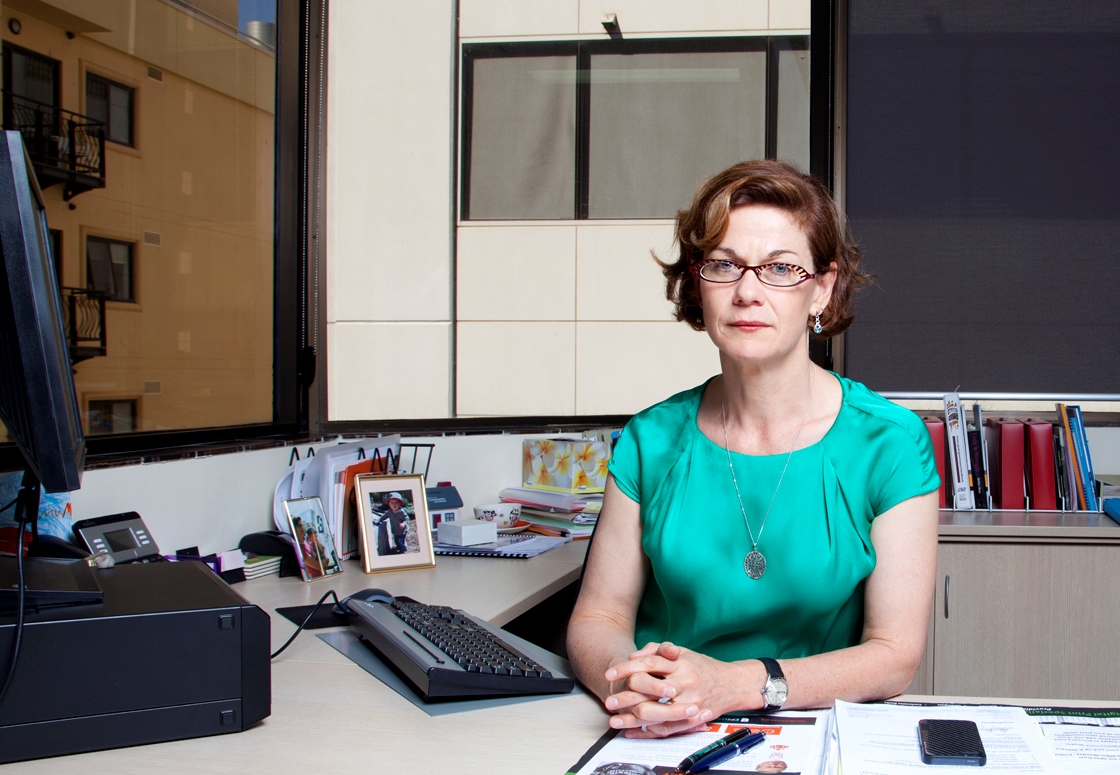 Meredith Hammat, UnionsWA Secretary will be the guest speaker at this year's Harold Peden Memorial Lecture, an annual event by the Australian Society for the Study of Labour History

UnionsWA  has commented on the release yesterday by the National Centre for Vocational Education Research (NCVER) of a survey of employers that has tracked declining apprentice and trainee numbers while job qualification requirements rise.

UnionsWA has today released an analysis data of youth unemployment following the issuing yesterday of detailed data by the ABS.  Youth unemployment has been found to be high and rising across Perth, particularly in the southern suburbs.

On behalf of our members and communities we represent, we, the undersigned organisations, are gravely concerned by the Criminal Code Amendment (Prevention of Lawful Activity) Bill 2015 and the implications it has for Western Australia’s democracy and the rights of citizens to engage in peaceful protest. 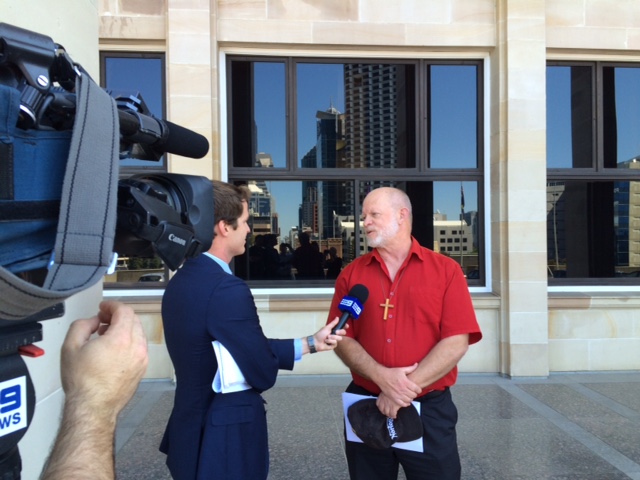 Rev Rick Morell of the Uniting Church speaking to press after the release of the joint statement.

The Bankwest Curtin Economics Centre has released a report by Professor Alan Duncan on the China Free Trade Agreement. The report described concerns about labour market testing as "legitimate", and further that there "is some nervousness about the agreed policy for Chinese-financed investment projects in Australia being supported by migrant workers without the requirement for local labour market testing. Trade agreements shouldn’t be allowed to affect labour standards adversely, or crowd out local labour market opportunities." (page 58).

In an address today at the University of Western Australia for a forum on migration and mobility, Secretary of UnionsWA, Meredith Hammat, responded to recent comments by WA Treasurer Nahan and Chamber of Commerce and Industry WA CEO, Deirdre Wilmott that described union concerns about temporary work visas as “racist”.

UnionsWA has today commented on the release of work fatality figures in WA that show these are the highest for seven years just as massive cuts are affecting WorkSafe.

Canning by-election about jobs? Bring it on!

The ACTU and UnionsWA today announced details for their strategy during the Canning by-election campaign.