“Meredith is the second longest serving Secretary in the history of UnionsWA and has been widely respected across and beyond the labour movement.

“She leaves the organisation in a strong position and with the goodwill of union members across WA.

“The rate of members as a proportion of those employed grew in WA over the same period.

“I will miss the close friendship I have enjoyed while working with Meredith over the past eight years.

“As Assistant Secretary I have led the WA union movements successful campaigning on occupational health and safety and workers' compensation matters.

“This led to the Work Health and Safety Act 2020, including industrial manslaughter law reform.

"Despite some opposition our campaign was able to bring together a broad range of MPs, families and community members beyond the union movement contributing to success.

“In April 2021 UnionsWA will go through a formal process to elect a Secretary on-going.

“I will nominate seeking election as Secretary.

"Looking ahead, the threats to the pay, conditions and the rights of working people need to be addressed, especially at a federal level.

“Declining workplace safety in a number of industries, wage theft and continuing exploitation of so-called gig economy workers and urgent changes needed to our workers compensation laws as also among the challenges ahead.

“I don't take for granted the solidarity and support that affiliated unions and their members towards UnionsWA as our peak union body.” 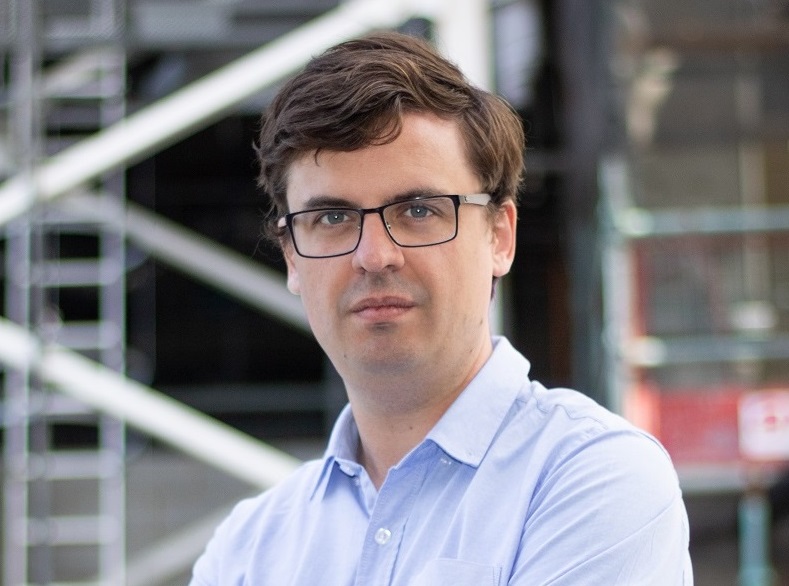 Assistant Secretary of UnionsWA since 2013, Owen Whittle has led work on occupational health and safety and workers’ compensation, including on the successful passage of the Work Health and Safety Act 2020 that included industrial manslaughter law reform.

After leaving school Owen worked in the food processing industry. He was a ministerial staffer during the Gallop-Carpenter Governments. Prior to working at UnionsWA Owen was communications and campaigns officer for the Australian Manufacturing Workers Union WA for its highly successful local jobs campaign.

Owen Whittle, at 34 years of age, is by only a few months, the second youngest person to serve UnionsWA as Secretary. He was born and raised in WA. His father is a tradesperson, his mother a childcare worker. Owen is the parent of a pre-school aged daughter. He plays competitive lacrosse in his spare time.