Each year since his untimely death in 1993 due to boating accident, The Australian Society for the Study of Labour History celebrates Harold’s life with a community lecture emphasising his work and passion.

Harold Peden was a man who took the cause of labour and labour history to his heart. A political activist and proud unionist throughout his working life, Harold was awarded the Order of Australia in 1990 for his services to the trade union movement and Western Australian workers. 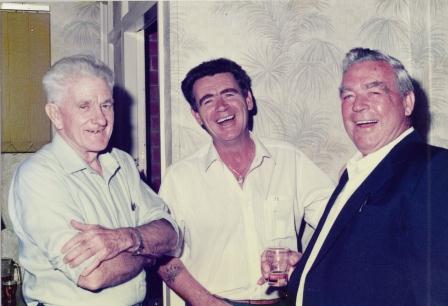 No harold peden memorial lectures yet.