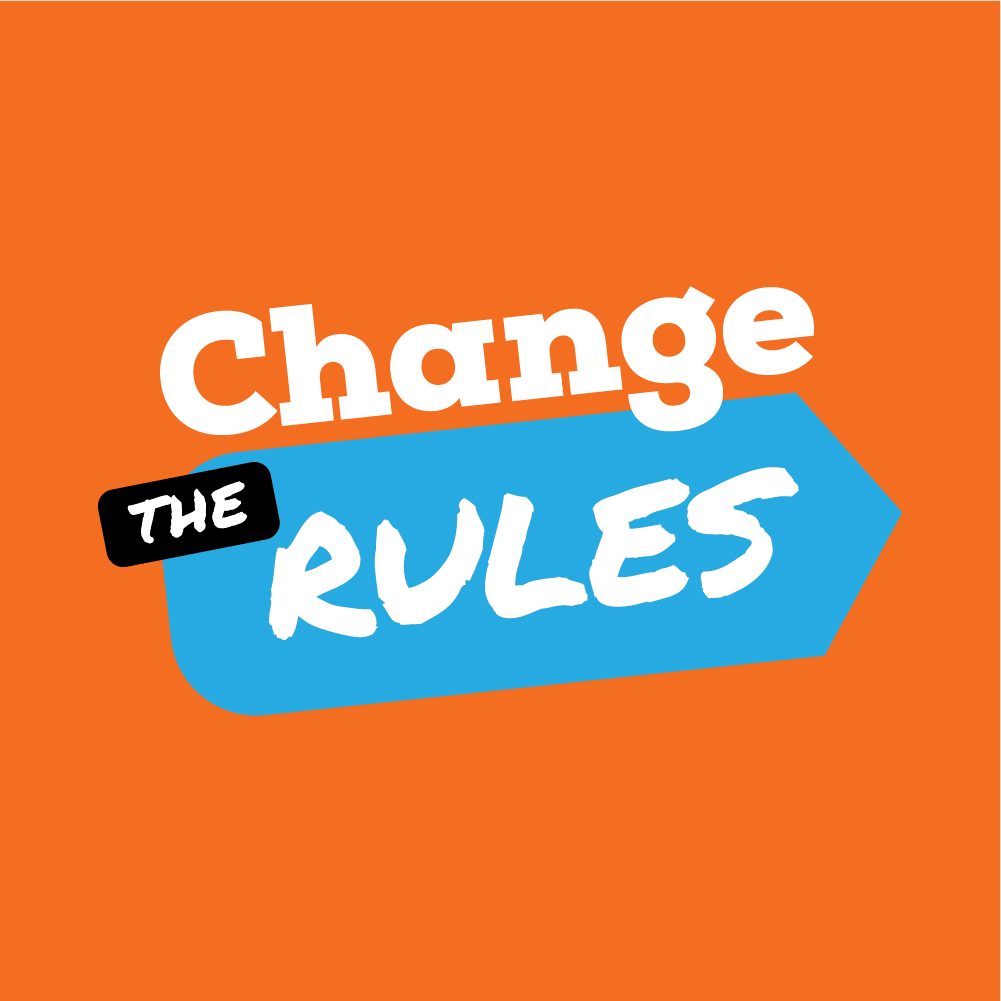 UnionsWA, as part of the Australian Council of Trade Union Change The Rules campaign, has today commented on the need for urgent change to address the chronic lack of pay rises for working West Australians. This follows a major door-knocking effort undertaken today by union members and supporters in the key Liberal-held federal electorates of Pearce and Swan in WA.

“Working people, particularly in WA, are sick and tired of pay rises failing to keep pace with costs of living. Wages are not growing.

“When the system is out of balance employers and the big end of town have too much power, and working people are going backwards.

“The Abbott-Turnbull-Morrison Liberal National Government stood by and did nothing to stop Sunday and public holiday penalty rates being cut for low-paid workers in hospitality, retail and pharmacy.

“In the current Alcoa dispute in WA, 1,600 workers and their families are facing a possible cancellation of their Enterprise Bargaining Agreement and huge pay cuts if they are then only paid at award wages.

“Essential costs of living are increasing are at far greater rate than pay rises.

“While WA waits for the GST mess to be sorted out for WA, the State Government has increased its costs and charges for essential services such as electricity, water, car registration and the emergency services levy, overall by 4.8%, while wages in WA are rising by less than 2%.

"They are only interested in their own jobs, not the concerns of everyday people.

“There are large number of union members and supporters out door knocking today to get this message out to key voters in marginal, Liberal-held electorates of Pearce and Swan.

“Pearce, held by senior Liberal Christian Porter, has been a particular focus because he has been idle at Federal Cabinet failing to address the need for the pay rises for working people.”