UnionsWA has commented on the release of the first Budget by the Mc Gowan Labor Government critical of the planned loss of 3,000 public sector.

“The loss of 3,000 public sector jobs come at a difficult time for our fragile economy in WA.

“Our diminished public sector will be left to cope with fewer resources at an increasingly challenging time.

“All West Australians recognise that the previous Liberal Government left our state in a financial mess and with a weakened economy.

“These cuts come after many years of cuts under the Liberals.

“Earlier announced increases in government charges and fees were confirmed in today’s budget.

“Working people and those on fixed incomes will struggle to meet these costs, which are rising at rates well above inflation and well above wage increases.

“The McGowan Labor Government was elected on the promise of a fresh approach and if it does not deliver, it will be judged harshly.” 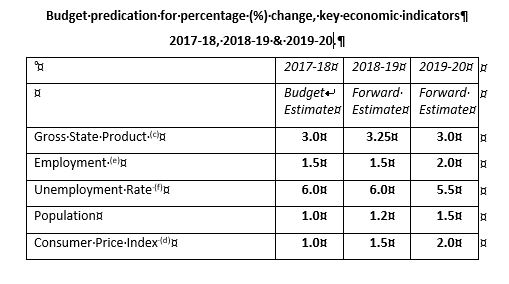