UnionsWA has today commented on the release of data by the Australian Bureau of Statistics that measures the gender pay gap. This, together with other analyses based on ABS data, highlights the importance of improving job security as a pathway to better pay for women. 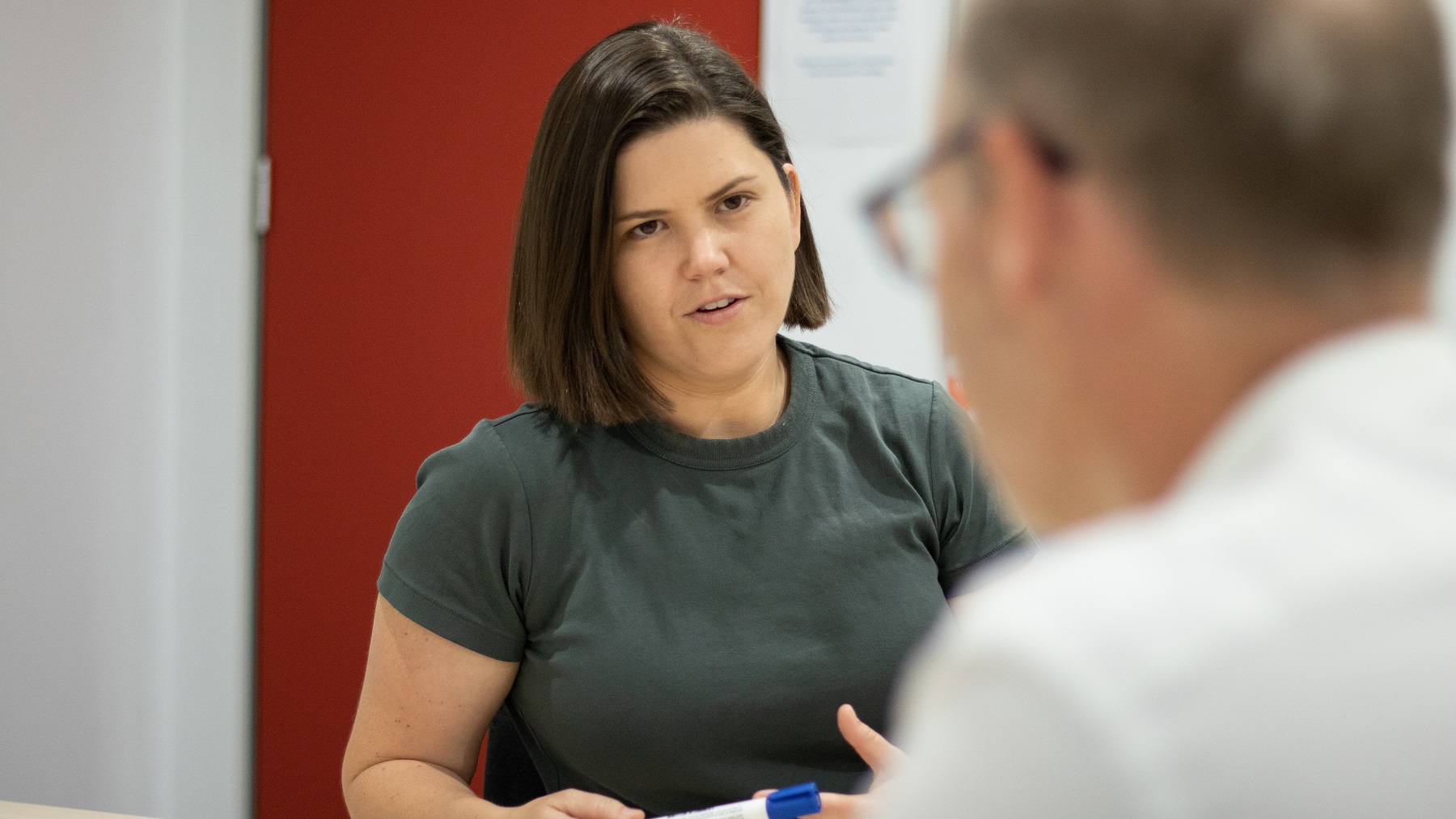 “WA still has the worst gender pay gap in Australia, with typical earnings for women being 21.2% below men. compared with 13.8% nationally.

“For all working people, wages in real terms have been falling consecutively over the past few years.

“It’s impossible to close the gender pay gap if we aren’t addressing casualisation.

“Insecure jobs are often low-paid jobs and insecurity of employment makes it difficult for working people and unions to get wage rises.

“Based on earlier on ABS data, The Centre for Future Work has shown that in the jobs recovery from the pandemic the percentage of new casual jobs being done by women rose to 61%.

“That same analysis has also shown that casual jobs are often low-paid jobs, with typical median earnings of $28.47 per hour compared with $38.56 for permanent jobs.

“In WA the abandonment of the old State Wages Policy by the WA Government will begin to show some impact on improved wages for women in the state public sector, where work is somewhat more likely to be permanent and pay adequate.

“There are 142,044 working women employed in the government sector in WA comprising 66%.”